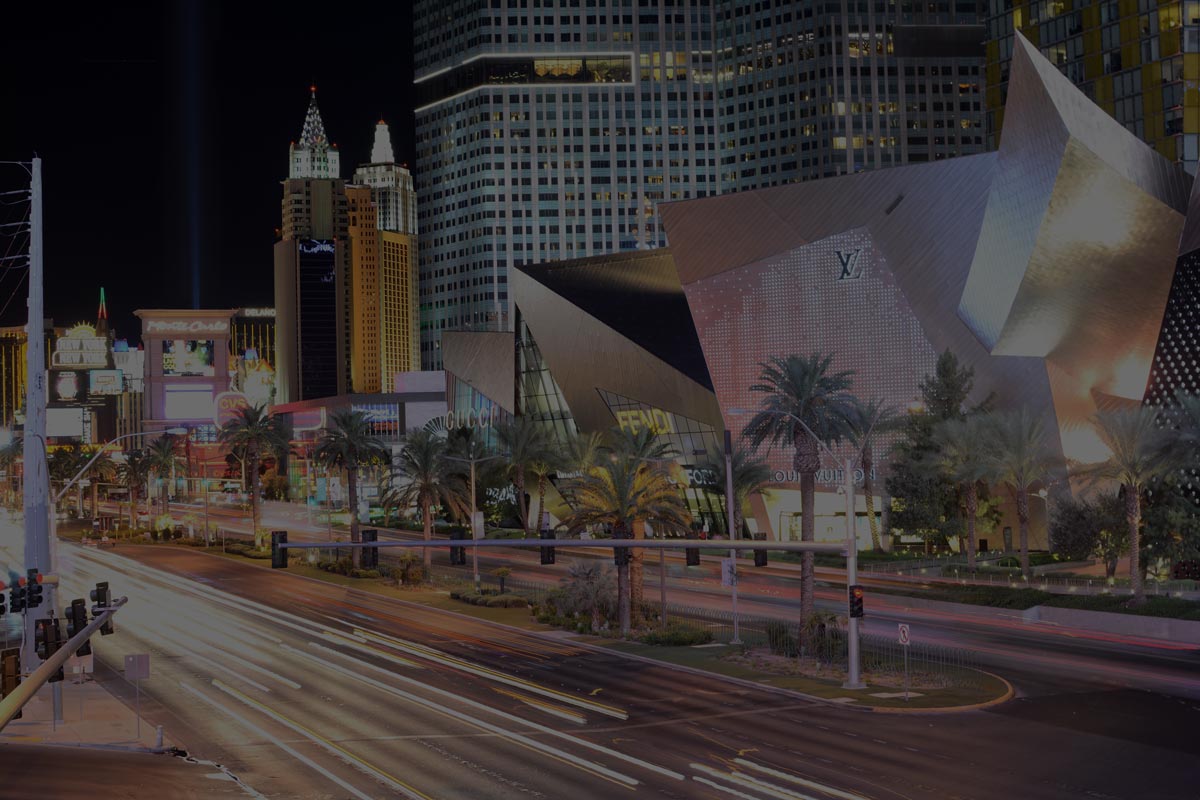 Maggie Compton hails from Chicago, where she worked for several years in the commercial airline industry, and held operational management and marketing positions. Compton earned her B.S. from Northern Illinois University.

In 1990, a joint venture involving the U.S. Small Business Administration and the Soviet government sent Compton to Mytishi, a town thirty kilometers north of Moscow, in the former USSR. There, Compton taught marketing and management fundamentals to graduate students of foreign economics. She also acted as a consultant to the Ministry for the Timber Industry in their various manufacturing enterprises during their initial move to operate in a market economy.

After returning to the states, Compton joined the gaming industry in its early stages of proliferation into new jurisdictions. She went on to hold various management positions in table games, slots, marketing and operational analysis for industry leaders in both Nevada and the Midwest.

Ten years later, in 2002, Compton left her most recent role as Corporate Director of Operations Analysis for Horseshoe Gaming Holding Corp. to found The Kirandt Group. “I have worked for some truly exceptional gaming organizations, and one basic necessity that surfaced recurrently was the need for an information services vendor that actually understood our industry and spoke our language. I formed this company with the goal of filling that gap and providing service evaluations and competitive intelligence research of unparalleled quality exclusively for the gaming industry.”